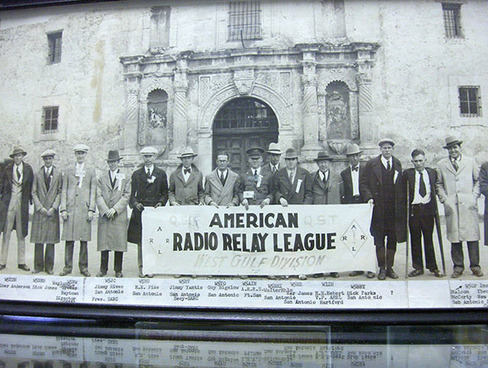 SARC has a General Membership meeting every month of the year except December. These meetings are usually held at 7:00 p. m. on the second Thursday of the month. For the last several months , they have been held at Blanco BBQ in San Antonio, Texas. A 20-40 minute program, normally a technical topic of interest to hams, is presented at nine (9) of the eleven (11) monthly meetings in a year. In the other two (2) meetings the focus is on Radio Fiesta and Field Day respectively. The next meeting time and program is usually posted as a News Blast! on the W5SC.ORG website and in the Bexar Wire newsletter.